Get fresh music recommendations delivered to your inbox every Friday.

from The Ice Siren by John Ellis 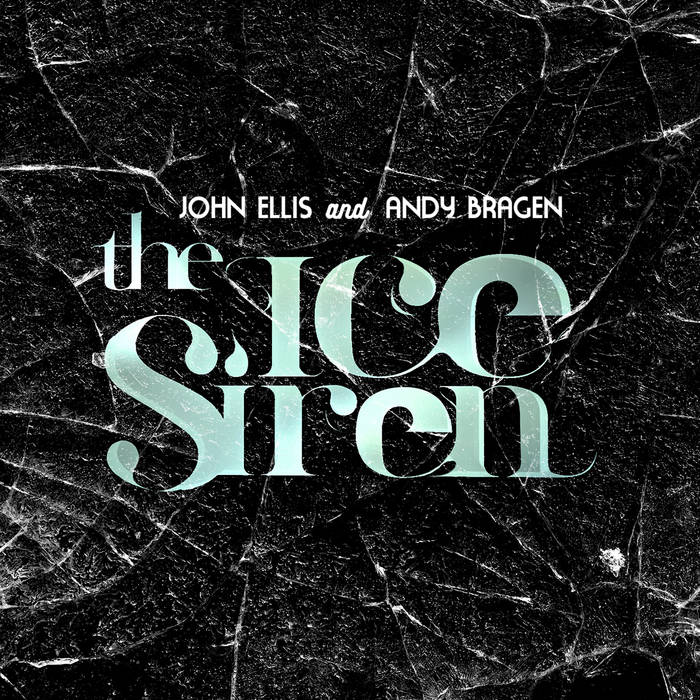 John Ellis is widely recognized as one of New York’s premiere tenor saxophone voices. With more than 150 album credits as a sideman, John can be heard with artists as wide ranging as Kendrick Scott Oracle, Edward Simon, Darcy James Argue, and Helen Sung. John has released 13 albums as a leader, three of those featuring his wildly popular New Orleans-centered band Double-Wide. ... more

Bandcamp Daily  your guide to the world of Bandcamp

Little Brother joins the show to discuss their beautiful journey, plus tunes from Fat Tony