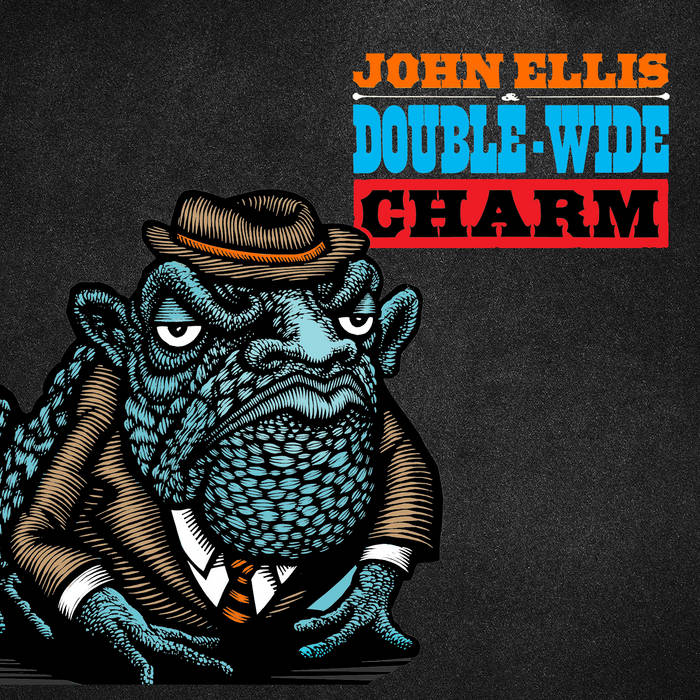 Sam B. "cuase John kicks ass! And if I buy enough of his recordings, he may finally play more Bass Clarinet!

rickylomelimusic THE DRUM SOLO... is so good. That said, this album is one of my all-time favorites. Just perfect. I listen to it all the time. Favorite track: Charm Is Nearly Always Sinister.

Thanks: To Matt, Jason, Gary, and Alan for investing so much of yourselves and for helping me bring these songs to life. To Ken and Gammy for bringing the food and the positive vibes. To Jason Patterson and everyone at Snug Harbor for letting us work out the music on your stage for all these years. To Misha, Pete and Mikey P for your great ears, and for helping me capture the sound of the band. To Kiku and Mike for making things look so awesome. To everyone at 18th Street Arts Center and to the Herb Alpert Foundation for helping me find time to write. And with love and gratitude to my family: Mom, Dad, David, and Mabel.

John Ellis is widely recognized as one of New York’s premiere tenor saxophone voices. With more than 150 album credits as a sideman, John can be heard with artists as wide ranging as Charlie Hunter, Kendrick Scott Oracle, Darcy James Argue, Dr Lonnie Smith, and Helen Sung. John has released ten albums as a leader, three of those featuring his wildly popular New Orleans-centered band Double-Wide. ... more

Bandcamp Daily  your guide to the world of Bandcamp